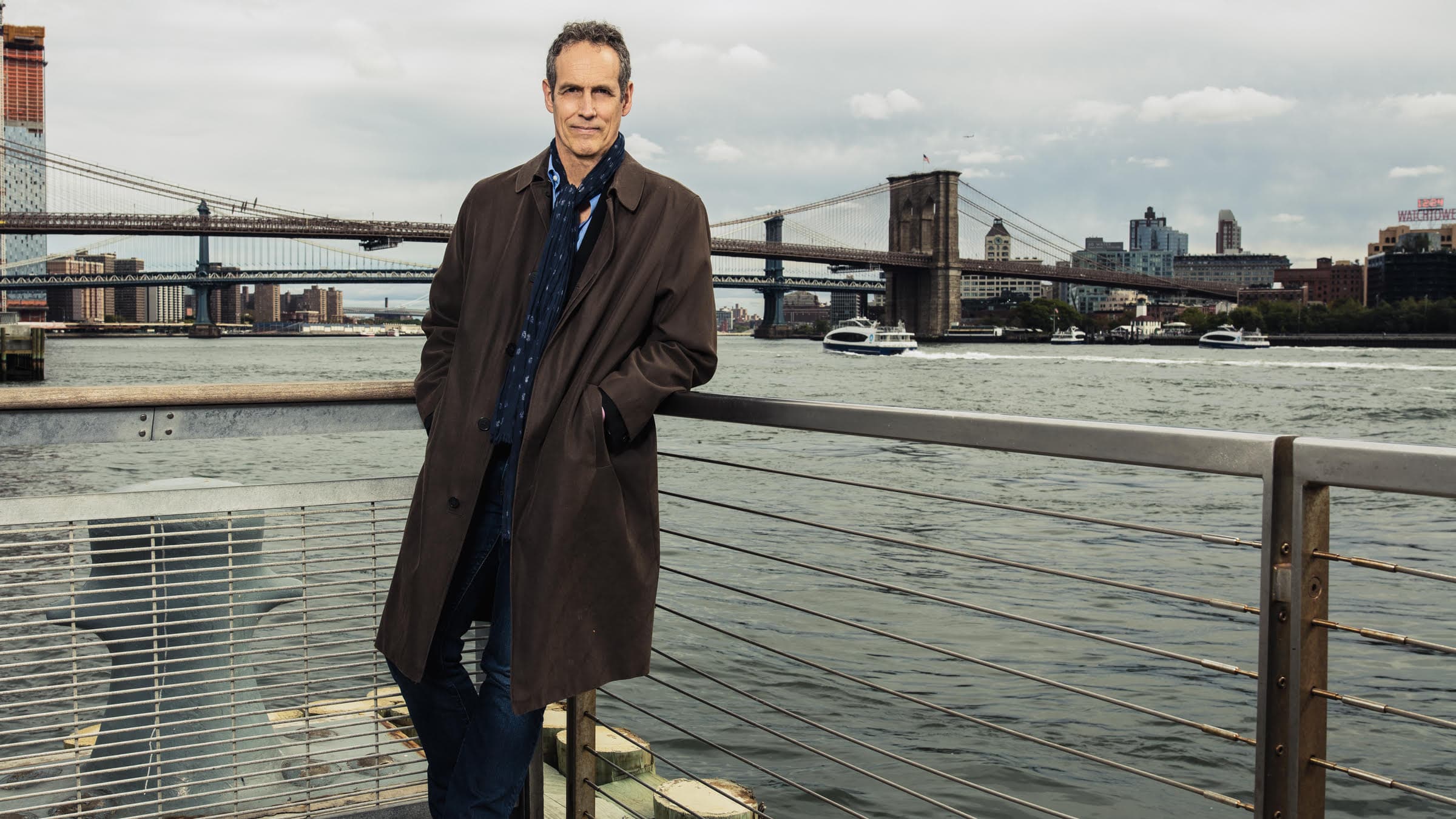 Would you like to learn more about what it takes to publish for a magazine? Join us at Salve Regina for a magazine publishing panel.

Bruce Handy is the author of Wild Things and is a contributing editor of Vanity Fair. He has also been a writer and senior editor for Times. Some of his works have appeared in publications such as The New York Times Magazine, Rolling Stone, Vogue, and The New Yorker. In 1993 he was nominated for an Emmy for his writing on Saturday Night Live. He also received a GLAAD Award in 1998 for his Time cover on Ellen DeGeneres titled “Yep I’m Gay.”

Tracey Minkin is a travel editor and writer at Coastal Living Magazine. She is also a freelance writer who has written for over forty publications including Travel + Leisure, Southern Living, Outside, Food & Wine, and VERANDA. Minkin is a three-time award winner for the SATW Lowell Thomas Gold Award for General Excellence.