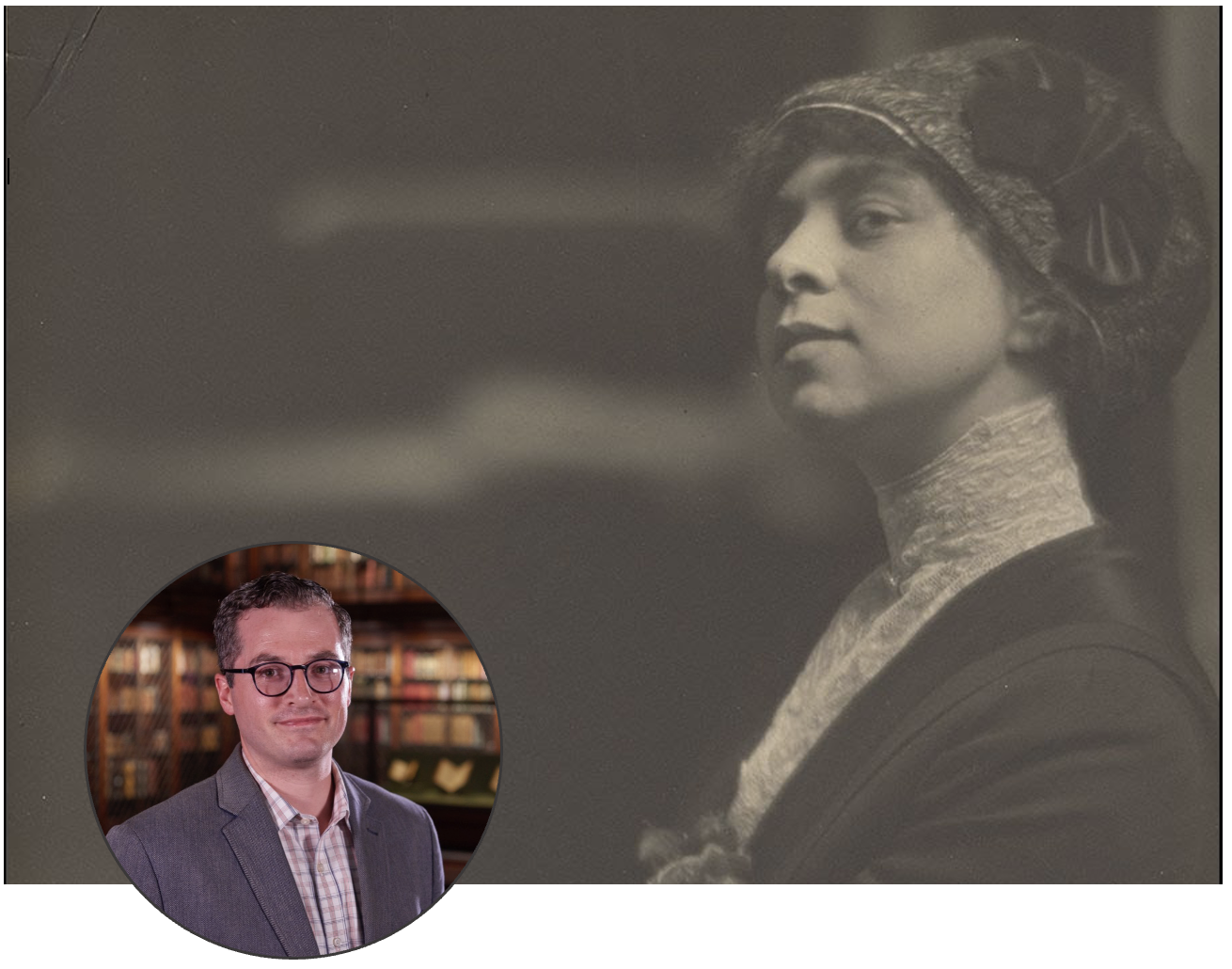 Belle da Costa Greene (1879–1950) was one of the most prominent librarians in American history. She ran the Morgan Library for forty-three years—initially as the private librarian of J. Pierpont Morgan and then his son, Jack, and later as the inaugural director of the Pierpont Morgan Library (now the Morgan Library & Museum). Not only did Greene build one of the most important collections of rare books and manuscripts in the United States, but she also transformed an exclusive private collection into a major public resource, originating the robust program of exhibitions, lectures, publications, and research services that continues today.

The Morgan Library & Museum will open a major retrospective exhibition on Belle Greene in the fall of 2024. The show’s curatorial lead, Philip S. Palmer, will speak about Greene’s storied life and career, from her roots in a predominantly Black community in Washington, D.C., to her distinguished career at the helm of one of the world’s great research libraries. Philip will preview a selection of objects appearing in the show, discuss two projects related to Belle Greene’s letters, and explore her enduring legacy as a cultural heritage executive.