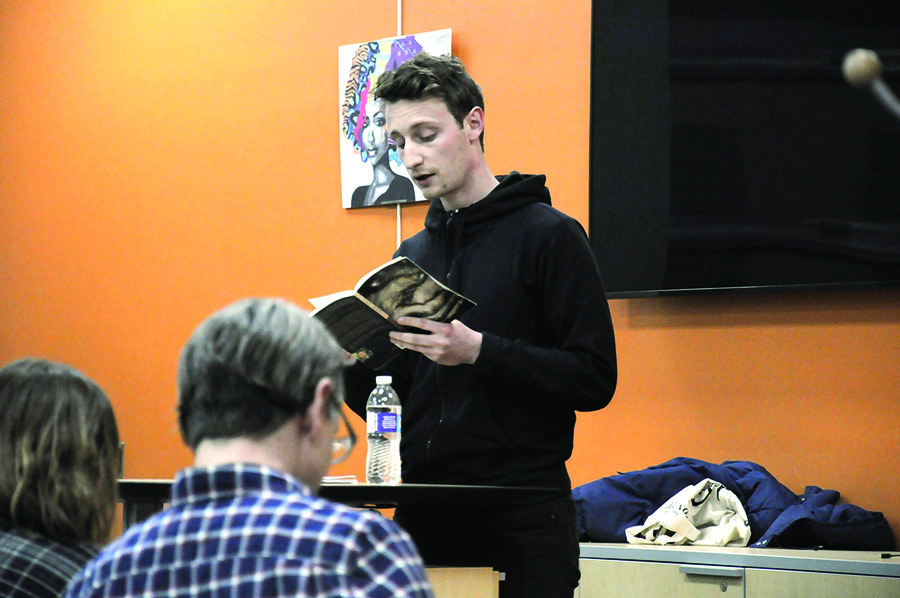 Edgar Kunz is the author of a poetry collection called “Tap Out,” which was selected as a New York Times “New & Noteworthy” pick. His other works of poetry have appeared in The New Yorker, The Atlantic, New England Review, Sewanee Review, and Los Angeles Review of Books. Edgar Kunz has received fellowships and awards from National Endowment for the Arts, the Maryland State Arts Council, and Vanderbilt University, where he also earned his MFA. He currently teaches at Goucher College and is a faculty member of The Newport MFA in Creative Writing.