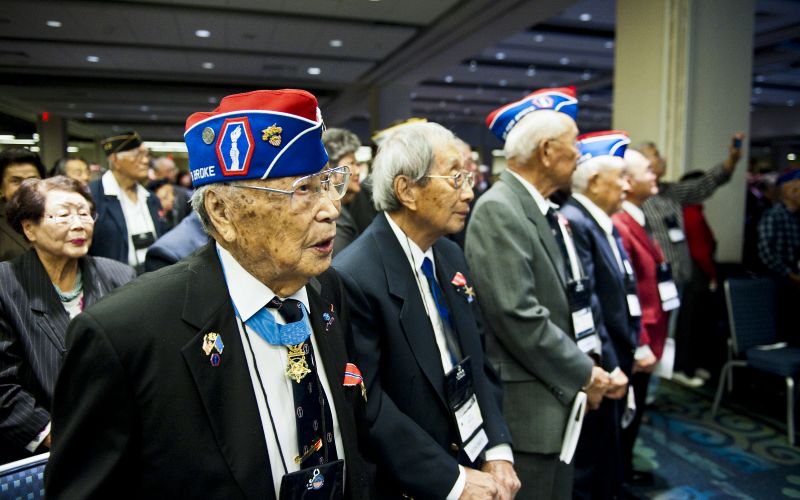 Veterans of Foreign Wars Post 406, Newport, invites the public to our first lecture of 2023. The night will feature a presentation by Ken Nomiyama and James Mcilwain. They will discuss an important and often overlooked part of our American history – the experiences and contributions of Japanese Americans during WWII. All are welcome to attend. $10 suggested donation

At the beginning of WWII, 110,000 people of Japanese ancestry were imprisoned in incarceration camps – two-thirds of these people were American citizens.

Eventually, some 30,000 Japanese Americans were in uniform during the war, serving in both the European and Pacific theatres, many of which served with distinct valor and heroism.