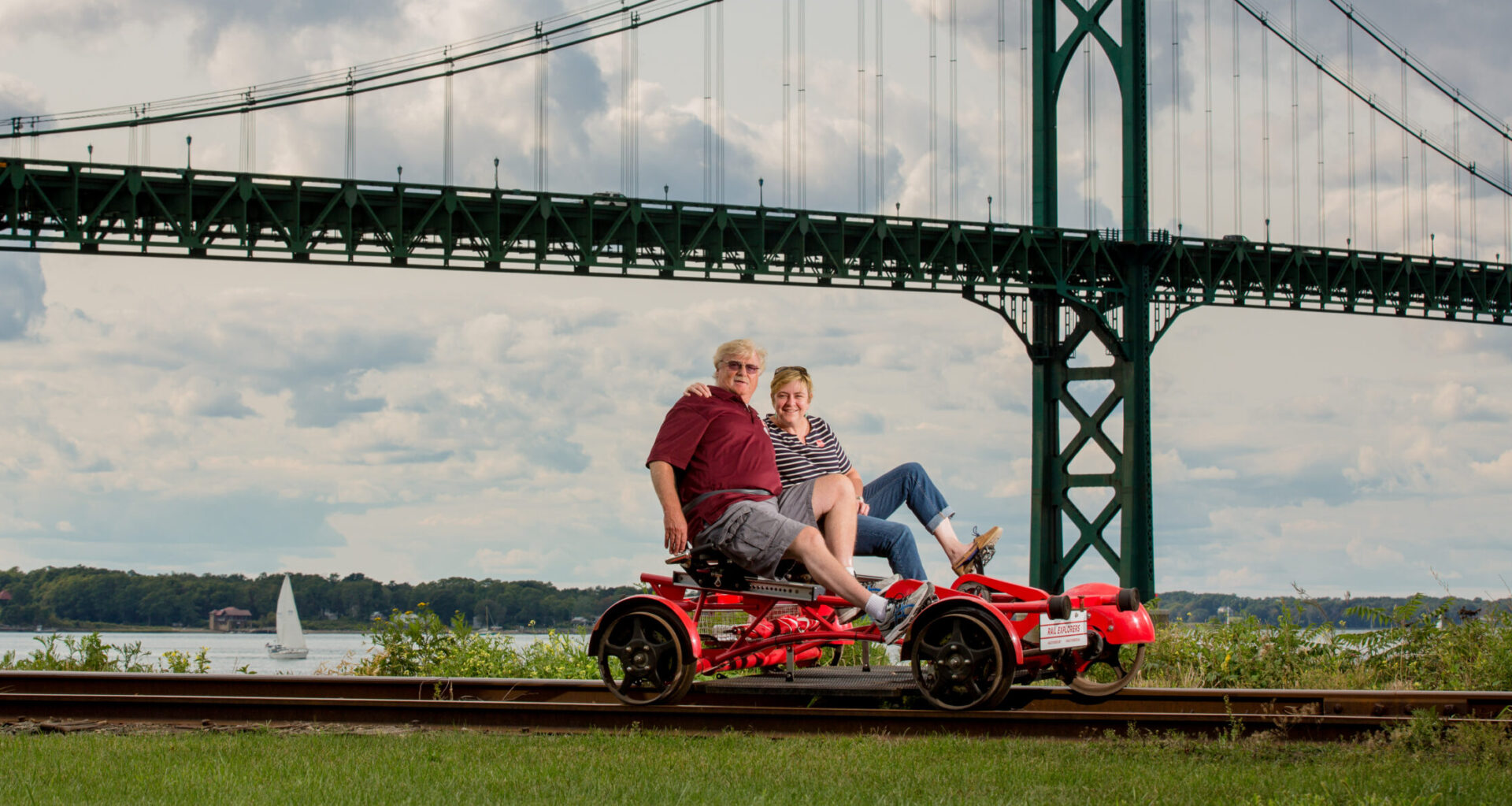 Tours, despite their name, are not just for tourists. And in Newport, there is an abundance of excursions
that highlight various aspects of the city’s culture and history, which will entertain folks who call this home
for a week — or all year.

Did you know, for example, that the ghost of a little girl named Jessica is said to haunt the Pilgrim House Inn — or that the building housing popular eatery Perro Salado was once home to Stephen Decatur, a hero of the war against the Barbary pirates and the youngest man to reach the rank of Captain in the history of the U. S. Navy? What’s more, did you know that a Newport resident helped convince 19th Century Americans that tomatoes are a treat — not poison?

These are just a few of the trivia tidbits you’ll pick up on a tour of Newport — along with great food, memorable experiences and perhaps a new appreciation of the treasures in your own backyard.

Tour coastal Aquidneck Island Wile E. Coyote style by pedaling two and four-person railcars along an unused section of track that once carried travelers from Fall River to Newport on the Old Colony Railroad. A little bit of exercise and a lot of fun, the tour covers six nearly flat miles on two routes, both with nearly nonstop views of Narragansett Bay.

We’ve all seen Viking Tours’ cute red trolley cars rambling around the streets of Newport, but have you ever climbed aboard? Trolley tours take off year-round (and daily between June and October) from the Gateway Visitor Center, and they roam further than you might expect. The basic tour includes a circuit of Ocean Drive as well as Bellevue Avenue, and tours of mansions, such as The Breakers and Marble House, can be added as well.

Colonial spirits are said to appear alongside the pourable kind at the White Horse Tavern, the oldest operating restaurant in America.

Newport (in)famously was the site of the largest pirate execution in history: 26 brigands were sent to the gallows on one July day in 1723. When a city has been around nearly 400 years, it’s bound to pick up some ghosts along the way. Piracy, war, pestilence, slavery — Newport has seen it all and more, and the Old Town Ghost Walk tour takes you on a night stroll to some of the city’s spookiest spots.

Providence tends to get the lion’s share of attention from foodies, but Newport can claim the culinary crown when it comes to seafood, and there’s more than quahogs and lobster on the menu when it comes to the Newport food scene. Rhode Island Red Food Tours’ Newport Neighborhood Food journeys take people off the beaten path and serve up local history, along with tastings at such diverse spots as Nitro Bar, Perro Salado, and The Vanderbilt Hotel.

Your car may be cool — but is it 1924 Studebaker convertible cool? Newport’s high-society heyday was still in full bloom when this open-topped touring car rolled off the assembly line in South Bend, Indiana. Now fully restored, the “Special Six” takes guests on leisurely, low-speed tours of Newport, including motoring around Ocean Drive with optional stops for lunch on the lawn at The Breakers, the Castle Hill Inn or the Chinese Tea House at Marble House. Car lovers also can add a tour of the Audrain Automobile Museum, which offers a variety of special exhibitions during the entire year.

Trees, walls, and fences often obscure the views of Newport’s famous mansions when you’re trying to
catch a glimpse of these palatial homes from Bellevue Avenue or the Cliff Walk. That’s not an issue when your mansion view is from 1,000 feet in the sky. Newport Helicopter Tours take off from Newport State Airport in Middletown. Curious flyers can choose a variety of excursions aboard their Robinson Raven R-44, a four-seat chopper. Flights cover an impressive amount of ground in just 18 minutes. High-flying sightseers ride a loop around lower Aquidneck Island that includes views of the mansions, Fort Adams State Park, Newport Harbor, and the east passage of Narragansett Bay.

The Museum of Newport History, located on Long Wharf Mall and facing Thames Street, is an appropriate starting point for the Newport Historical Society’s Newport History Tours. Expert guides lead daily walking
tours from June to October. The tours cover a broad swath of Newport’s colorful history, from the colonial period to the Gilded Age. You’ll learn how African residents of Newport survived slavery and went on to thrive as free merchants and sailors; how women entrepreneurs found their place in an 18th Century seaport town; and how British occupiers, French allies, and George Washington shaped Newport’s revolutionary history. Tours also explore Newport’s diverse neighborhoods, from the Quaker
community on The Point to the city’s ancient docks and wharves. Tours also offer a special look at the Common Burial Ground, where Newporters have said goodbye (to this world, anyway) on Farewell Street since 1640. 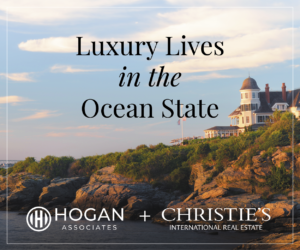 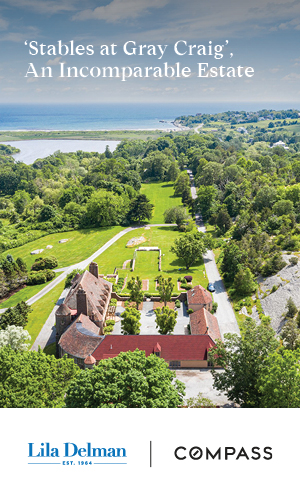 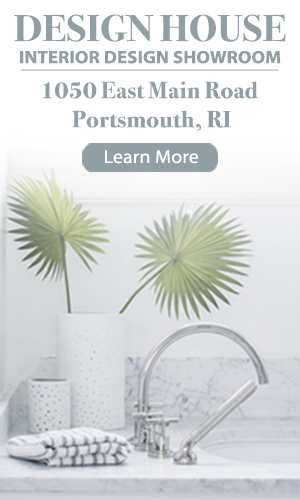 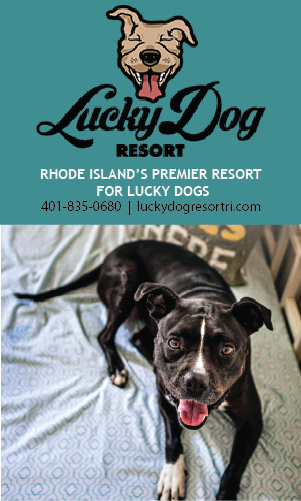 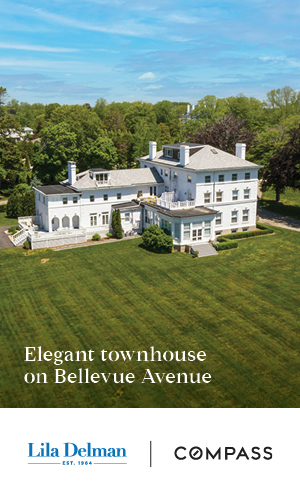 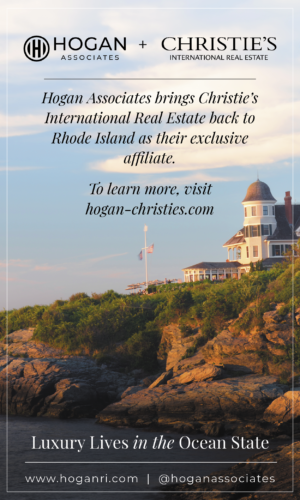 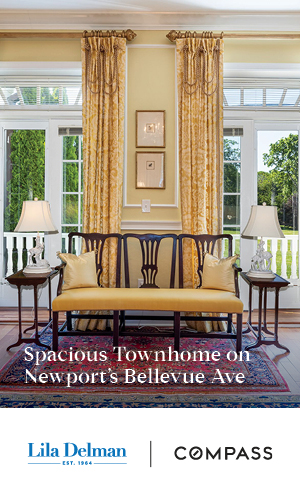 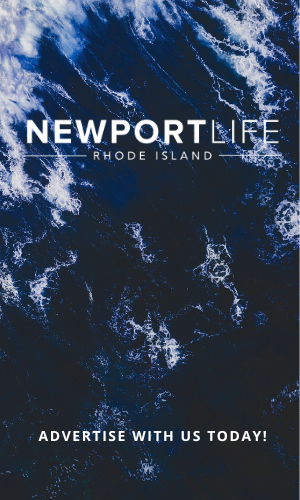 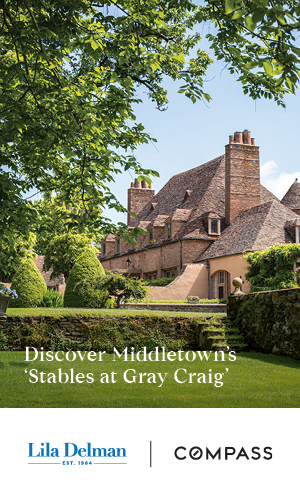